30
in Forbe's America's Best Value Colleges
1
in CA and #5 in the nation for study abroad
34,512
Total Enrollment

Learn What Sets Us Apart 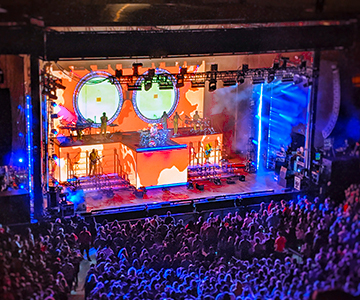 Viejas Arena is one of the premiere collegiate arenas in the nation: home to Aztec Basketball and host to entertainers such as Rihanna and Bon Jovi. The Cal Coast Credit Union Open Air Theatre is in the heart of campus and was constructed in a natural canyon. Artists such as Anderson .Paak and Adele have performed for sold out crowds. 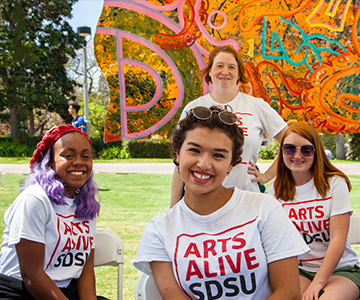 The arts are alive on campus with multiple theatres hosting plays, musicals, films, music ensembles and dance. For more information visit the School of Theatre, Television, and Film or the School of Music and Dance websites. 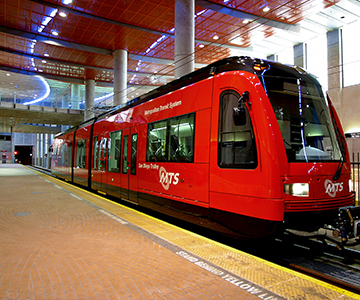 The San Diego Trolley is an affordable way to get from SDSU to all of the hot spots around San Diego, including Snapdragon Stadium, Fashion Valley mall, and Old Town San Diego. 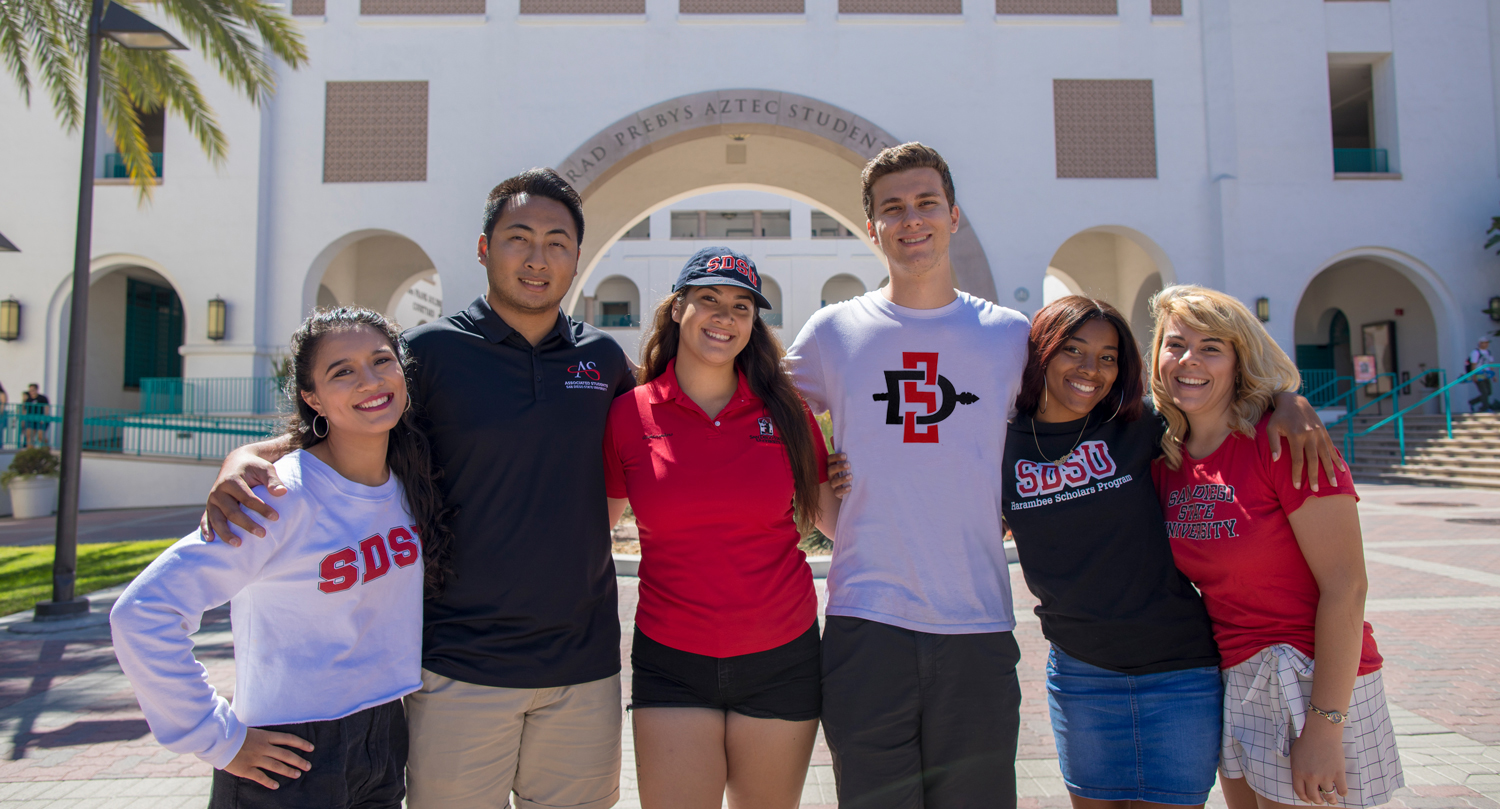